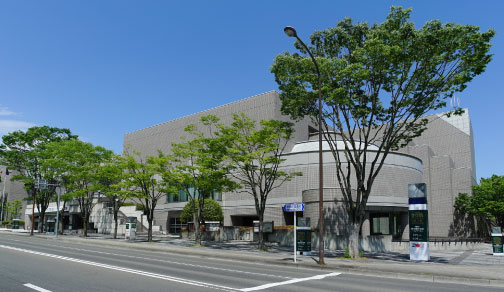 How to Get to Sendai City

Sendai City is located in the southeastern part of the Tohoku region, about 300 kilometers from metropolitan Tokyo. It takes only 100 minutes to reach Sendai City by the Tohoku Shinkansen from Tokyo Station. Additionally, there are 6 international air routes to and from Sendai Airport, and domestic flights linking Sendai City to major cities around the nation. 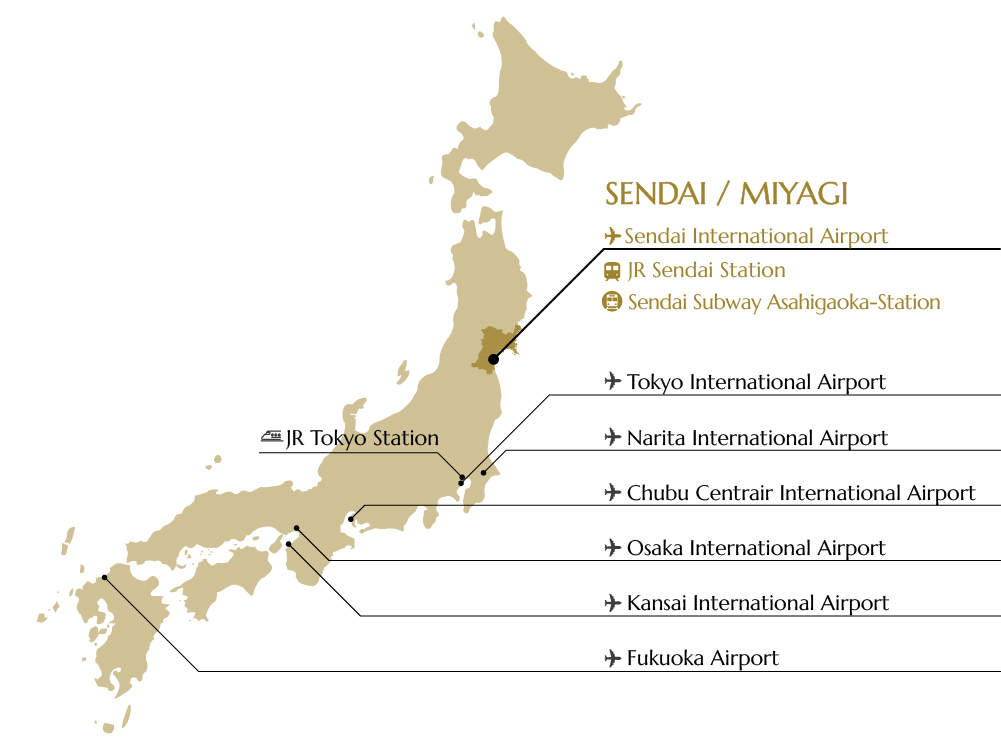 How to Get to Venue