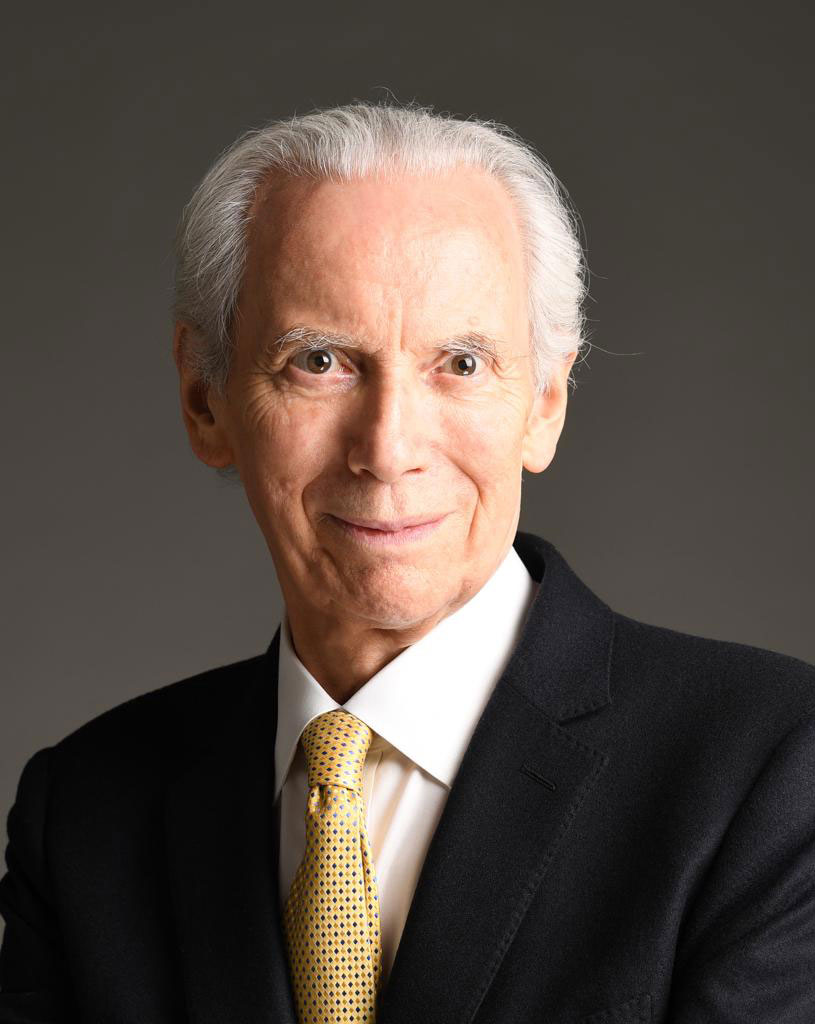 Frank Wibaut is an International Soloist, Chamber Musician and recording/broadcasting Artist in major concert halls in over 40 countries. With a performed repertoire of 97 diﬀerent concerti and has performed the Emperor piano concerto more than 500 times. Has been soloist with all the major British orchestras, BBC orchestras, Chamber orchestras and many international orchestras around the world. His recording labels include: EMI, Hyperion, Chandos, Regis, Polydor, Hugo (Hong Kong), Bongiovanni (Italy), HNH (USA), etc, with Solo, Concerto and Chamber music repertoire.

As a much sought after pedagogue, he was Professor of Piano at both the Royal College of Music and Royal Academy of Music, where he became Head of Postgraduate Performance Studies. Now a Senior Piano Tutor at the Royal Northern College of Music and Visiting Professor in many countries. His students win both national and international prizes and he coaches internationally distinguished musicians.

Invitations as Performer/Professor at the Mozarteum Summer Academy in Salzburg for 19 years, the Nice Summer Academy and Kirishima International Festival. He is a frequent visitor to Japan.

As Artistic Director and Jury Chairman of Hastings International Piano Concerto Competition for 10 years he partnered the competition with the Royal Philharmonic Orchestra.

He was one of the first Europeans invited to the Jury of the Japan Music Competition and a guest speaker at the first “Arlink-Argerich world conference on “International Piano Competitions” in Barcelona.

The Royal Academy of Music in London, awarded Frank Wibaut their highest honour, for his outstanding contribution to music worldwide.