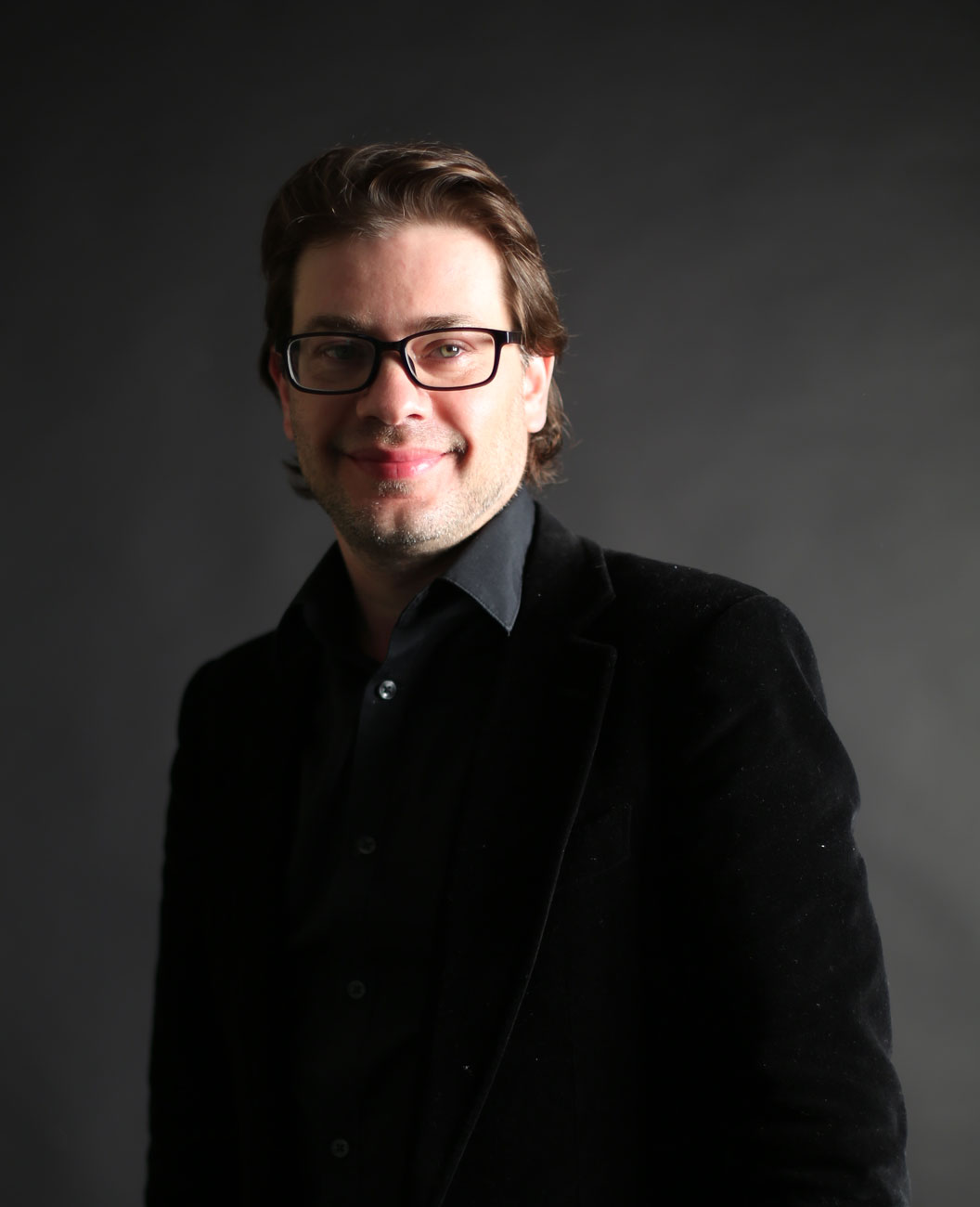 The Israeli violinist Gregory Ahss began his training at the Gnessin School of Music in his native Moscow, continuing studies at the Israeli Conservatory of Music and at the Tel Aviv Music Academy with Lena Mazor and Irina Svetlova. He graduated from the New England Conservatory in Boston where he studied with Donald Weilerstein.

While still a student he founded the Tal Piano Trio, which has received numerous awards including 1st prize at the prestigious Trio di Trieste chamber music competition.

In 2004 he made his solo debut under Claudio Abbado and Orchestra Mozart Bologna and went on to perform regularly with Abbado, who appointed him concertmaster of the Luzern Festival Orchestra.
Gregory’s recording of Haydn’s Symphony Concertante with Orchestra Mozart under the baton of Claudio Abbado has won numerous prestigious awards including ICMA the best concerto of the year 2015.

As a soloist he also appeared with such conductors as Yannick Nézet-Séguin, Teodor Currentzis, Daniel Blendulf and Andres Orozco Estrada, with the Mahler Chamber Orchestra, Orchestra Mozart Bologna, the Swedish Radio Symphony Orchestra and Camerata Salzburg.

Gregory has appeared as guest director with such notable ensembles as the Mahler chamber orchestra, Orchestra Mozart Bologna, Luzern Symphony orchestra, Belgrade Philharmonic and the Lucerne Festival Orchestra leading the repertoire ranging from chamber symphonies to full symphonic literature from the violin.