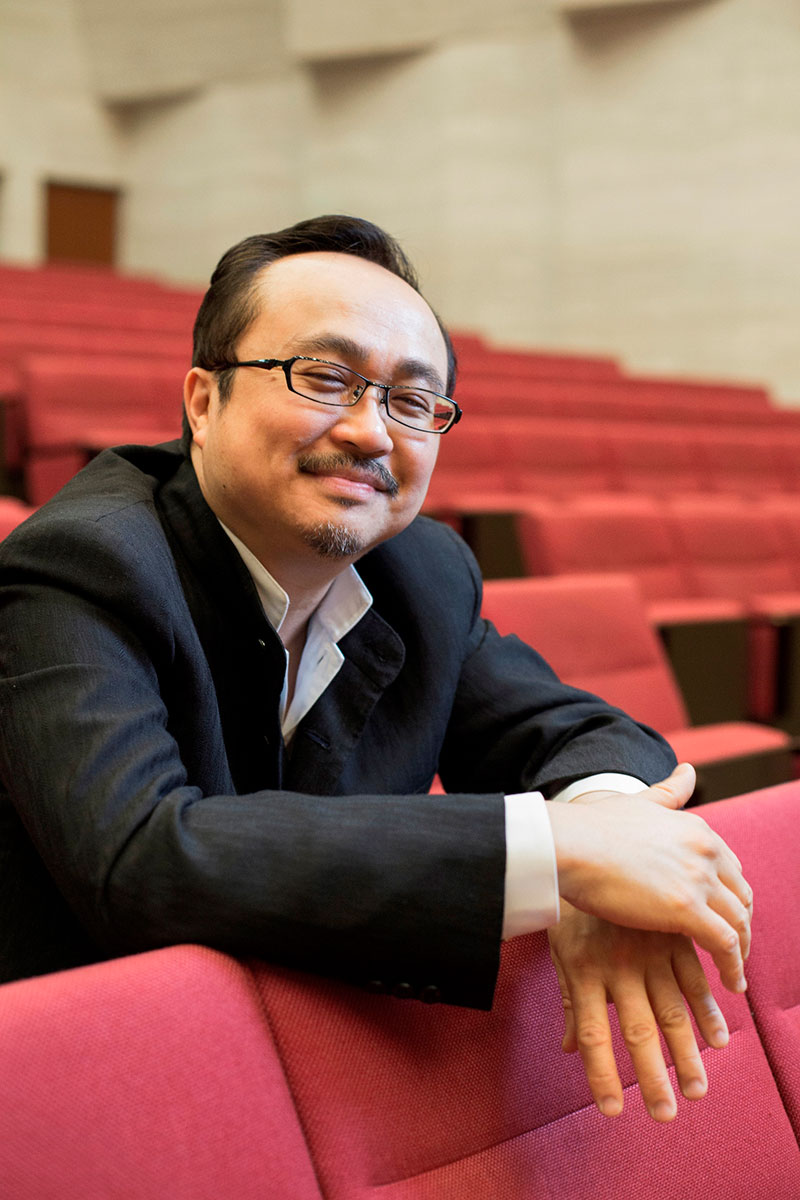 Dang Thai Son was propelled to the forefront of the musical world in October 1980, when he was awarded the First Prize and Gold Medal at the Xth International Chopin Piano Competition in Warsaw. It was also the first time that a top international competition was won by an Asian pianist.

He began piano studies with his mother in Hanoi, later at the Moscow State Tchaikovsky Conservatory with V. Natanson and D. Bashkirov.

He is currently a professor at the New England Conservatory of Music and Oberlin Conservatory of Music (USA). He has sat on the juries of prestigious competitions such as Warsaw International Chopin Piano Competition, Cleveland (USA), Clara Haskil (Switzerland), Artur Rubinstein (Tel-Aviv), Busoni (Italy), Sydney (Australia), Montreal (Canada), Hamamatsu (Japan) …

His CD of Paderewski’s compositions (with the Philharmonia Orchestra under the baton of Vladimir Ashkenazy) was selected as “La clef du mois” (Disc of the Month) by ResMusica (Paris, France.) in 2017. In September of 2018, Dang Thai Son received the Gold Medal “Merit to Culture” from the Ministry of Culture of Poland.