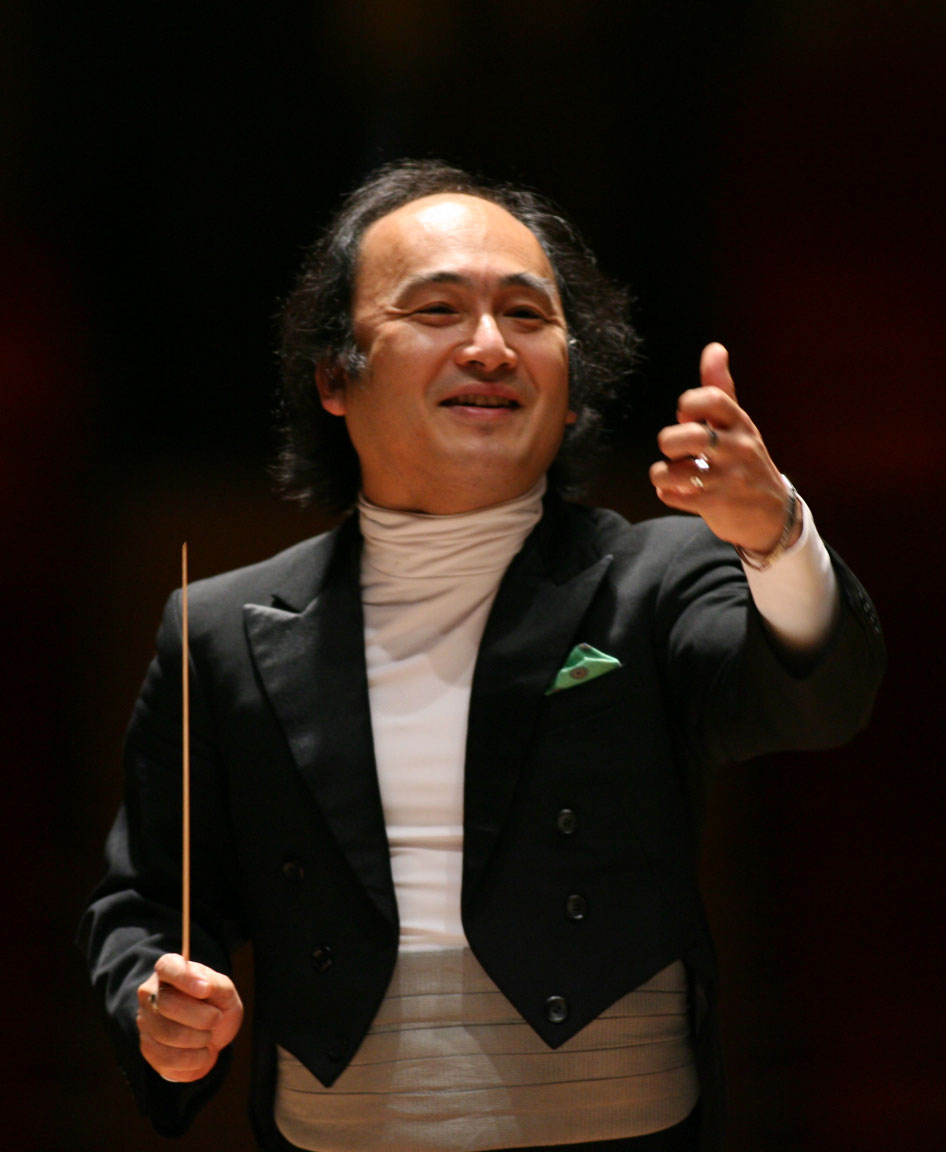 Born in Tokyo, Junichi Hirokami studied conducting, piano, musicology and viola at the prestigious Tokyo College of Music. He began his conducting career at the age of 26 after winning the first Kondrashin International Conducting Competition in Amsterdam.

He is prolific in opera as well, having led celebrated performances of “Un ballo in maschera” and “Rigoletto” at the the Sydney Opera House, and his most recent triumphs include “La Traviata” at the Fujiwara Opera, “Le Nozze di Figaro” and “Ainadamar” at the Nissay Theatre, and “La Traviata” and “Aida” at the New National Theatre.