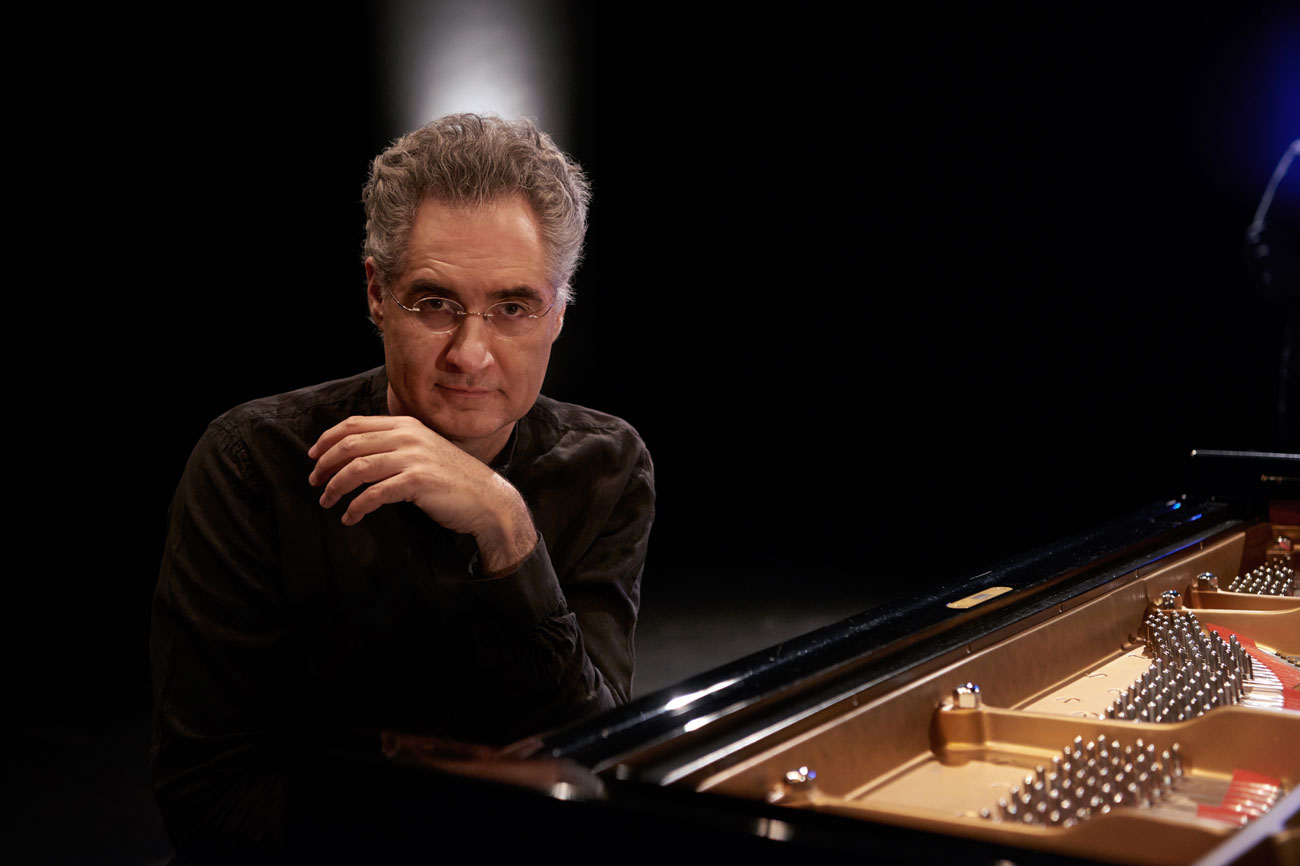 According to the German newspaper Süddeutsche Zeitung, Matthias Kirschnereit is a “poet on piano”. Wherever he performs, audiences are captivated by his talent and his ability to convey with his music a wealth of emotions and narrative expression that are so uniquely human. His current CD “Concertant,” which includes the complete works by Robert Schumann for piano and orchestra, was enthusiastically received by the trade press.

An extensive discography documents Matthias Kirschnereit’s work since 1989. His complete recordings of the piano concertos by Wolfgang Amadeus Mozart set new standards, and for the world premiere of the restored version of the piano concerto in E minor by Felix Mendelssohn Bartholdy, he received the prestigious German music award ECHO Klassik. But Kirschnereit devotes himself to unusual repertoire as well – he has for example made recordings of the piano concertos by Julius Röntgen and Handel’s Organ concerts with his own arrangement for piano. His Brahms album “FAE – Frei aber einsam” was awarded “best Brahms recording of the year” by the West German Broadcasting institution WDR.

Since 2012, Matthias Kirschnereit has been the artistic director of the “Gezeitenkonzerte” [Tidal Concerts]. Every year, numerous artists of international stature accept his invitation to East Frisia to the delight of an ever-growing audience.

As professor at the Rostock University of Music and Theater, he is able to share his experience and artistic ideals with the next generation of musicians. Furthermore, Kirschnereit is also committed to the initiatives “Rhapsody in School” and the cultural project TONALi.