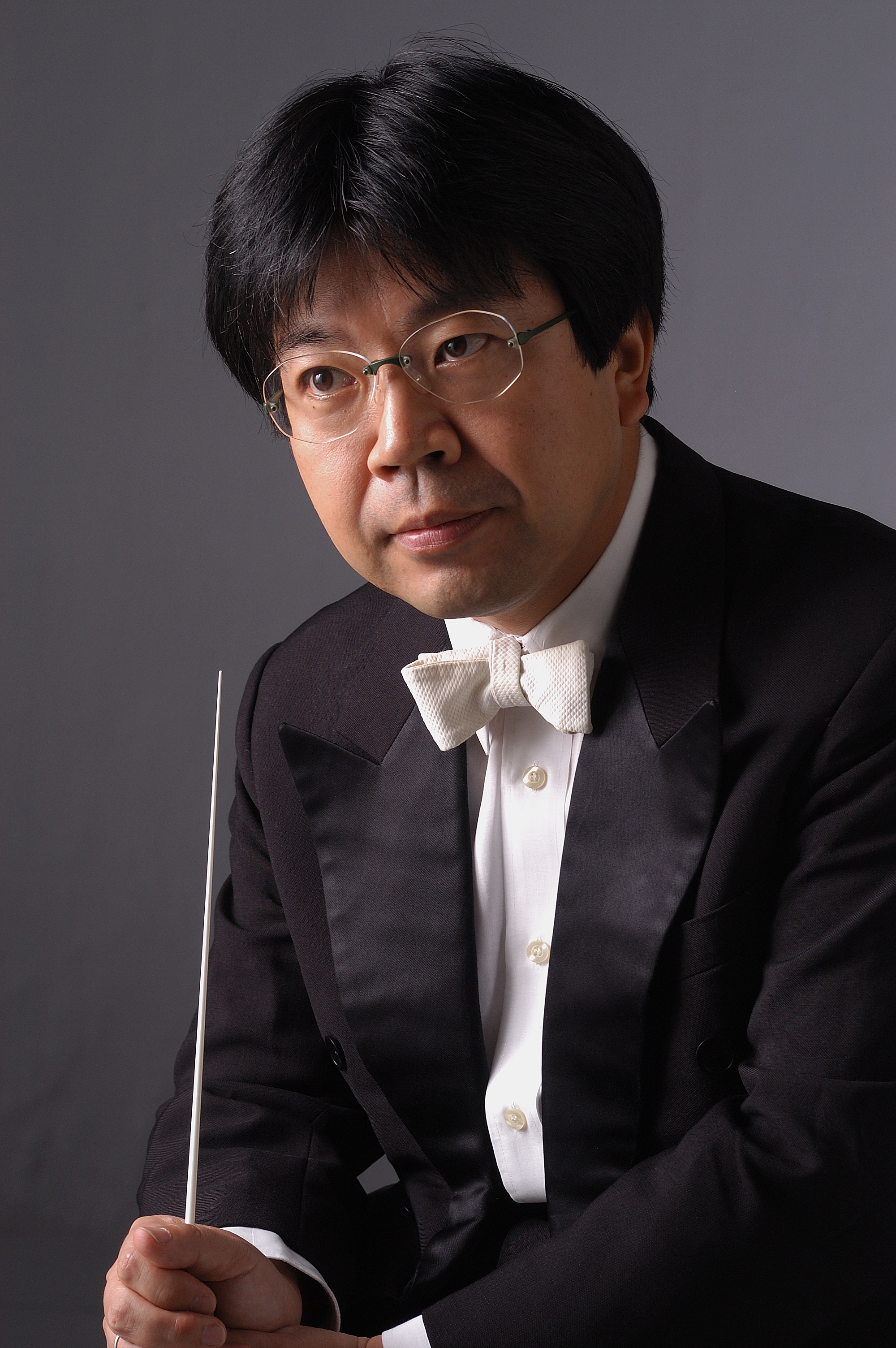 Ken Takaseki was born in Tokyo. He started to study piano and violin early in his childhood.

He won the Karajan Competition in Japan in 1977 while he was still a student at the Toho Gakuen School of Music. After graduating from the school the following year, he left Japan to study at the Berlin Philharmonic Orchestra Academy (Karajan Foundation) and worked as an assistant to Herbert von Karajan till 1985. During the summer of 1981, he studied under Leonard Bernstein and Seiji Ozawa at Tanglewood Festival. In the same year, he made his debut in Europe with the Bergen Symphony Orchestra in Norway.

In 1983 he won the 2nd prize at the Nicolai Malco Competition for Young Conductors, and in 1984 he drew attention when he won the Hans Swarowsky Competition. In January 1985, he made his debut in Japan with the Japan Philharmonic Orchestra at its subscription concert. In 1991 he conducted the NHK Symphony Orchestra at its subscription concert and received outstanding critical acclaim. In 1994, he toured around Europe with the Gunma Symphony Orchestra with great success performing in various places and on such occasions as Prague Spring International Music Festival and Festival of Vienna.

Takaseki has earned the profound trust of artists. At the Pierre Boulez Kyoto Prize Workshop in 2009, for example, he received high praise from Pierre Boulez and such world-renowned soloists as Mischa Maisky, Itzhak Perlman, and in particular Martha Argerich, for his performances over the course of three concerts including the Japan premiere of a work by Rondion Schedrin.

In March 2019, he conducted Dan Ikuma’s opera “Yuzuru” at Vladivostok and St. Petersburg, as part of the “Japan Year in Russia”.