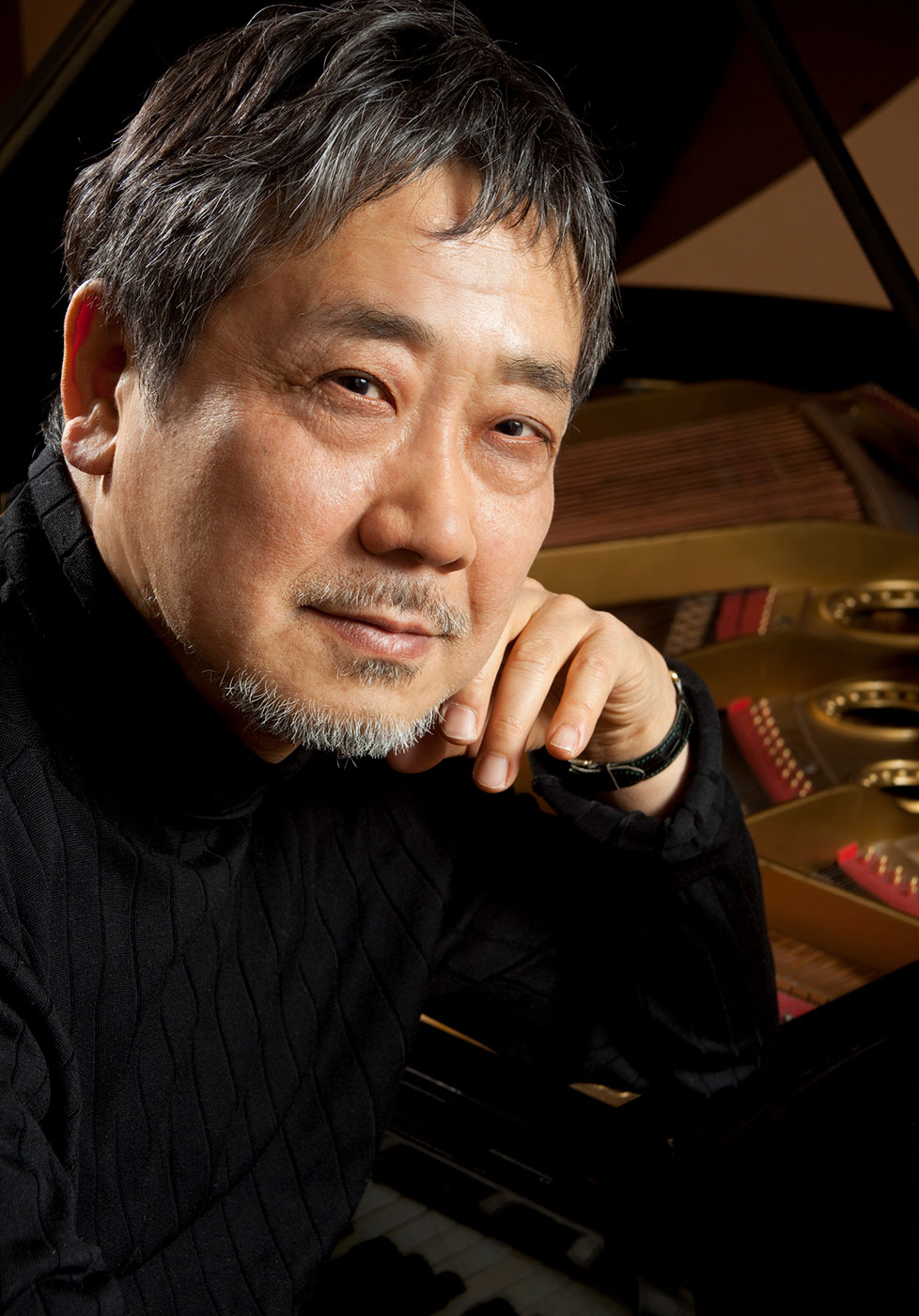 Born in 1945, in Yokosuka city. Mr. Nojima began to play the piano at the age of three, and to study with Aiko Iguchi at the age of seven. When he was eleven, he performed with NHK Symphony Orchestra, Tokyo. He studied at Toho Senior High School, and in 1963, when he was the third grade of the high school, he won first prize at the Thirty-Second Music Competition of Japan. While he was a student at the high school, he performed with Tokyo Philharmonic Orchestra and Japan Philharmonic Orchestra at their subscription concerts.

In 1966, Mr. Nojima was invited to the Moscow P.I. Tchaikovsky Conservatory by the Soviet Cultural Affairs Agency to study under Lev Oborin, and gave many concerts and recitals in various cities such as Moscow and Leningrad. In 1969, he won second prize at the Third Van Cliburn International Piano Competition. In next year he made his debut at Carnegie Hall, and was acclaimed by The New York Times and others. Since then, he has been giving recitals and performing with orchestras and chamber ensembles based in New York and Tokyo, and also in other cities of U.S.A, Europe, and Asia. He has been contributing to Japanese contemporary composers by promoting their works. Especially, he premiered “Piano Concerto No.2” by Teizo Matsumura in Moscow, London, Paris and New York.

In recent years, Mr. Nojima served as Jury Chairperson at the first to seventh Sendai International Music Competition, and has been invited as a jury member at the Van Cliburn International Piano Competition, the Queen Elisabeth International Music Competition, and many others. In 2006, at the request of Yokosuka Arts Foundation, he founded “Minoru Nojima Yokosuka Piano Competition” for the development of Japanese young musicians, and has been serving as Jury Chairperson of the competition.
He is currently serving as President of Tokyo College of Music, and Professor of Toho Gakuen School of Music.