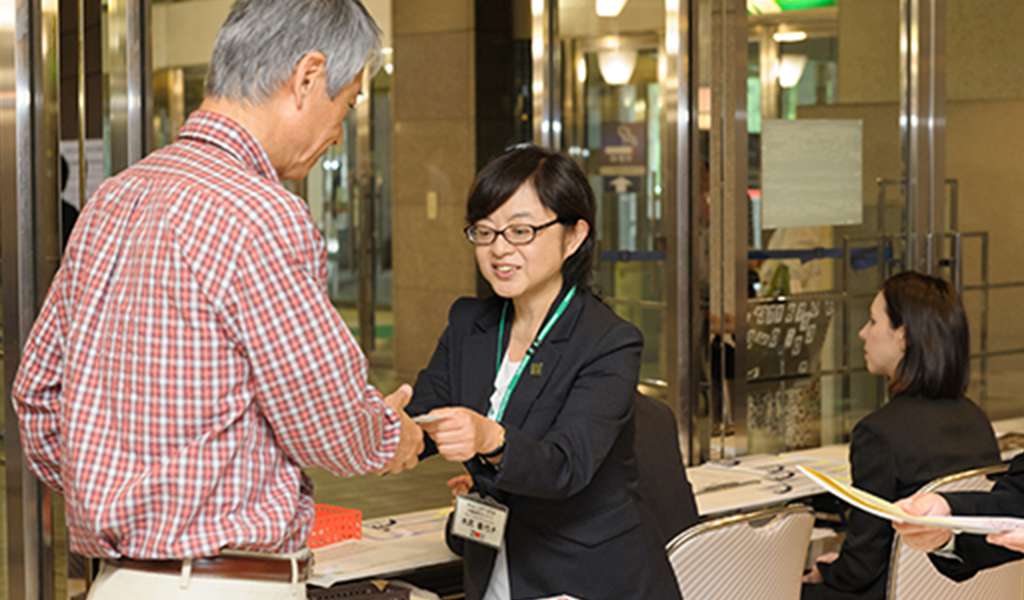 Prior to the Competition, this group holds study sessions and conducts hands-on training to ensure every member is thoroughly familiar with the procedures and guidelines covered in the volunteer manual. The members also work as front-of-house stuff (receptionists, ushers, etc.) at the supplementary prize concerts and other events leading up to the Competition. During the Competition, they handle jobs related to hall management by serving as receptionists, hall attendants, ushers, and also by selling the Competition’s official program booklets, etc. Warm hospitality extend by them is highly appreciated not only by the audience but also by all involved in the Competition. Public Relations and Publicity Support Group 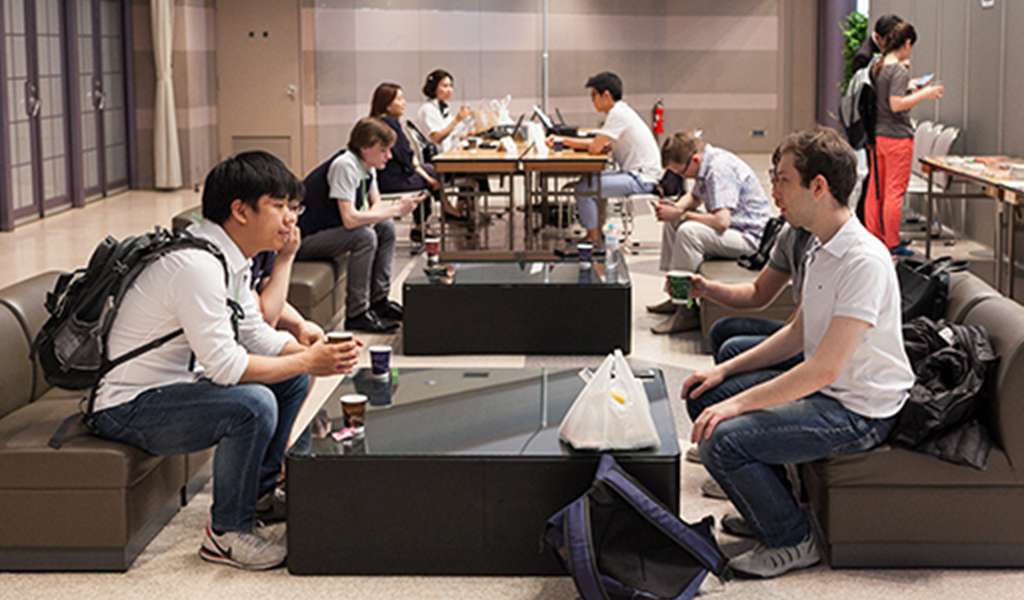 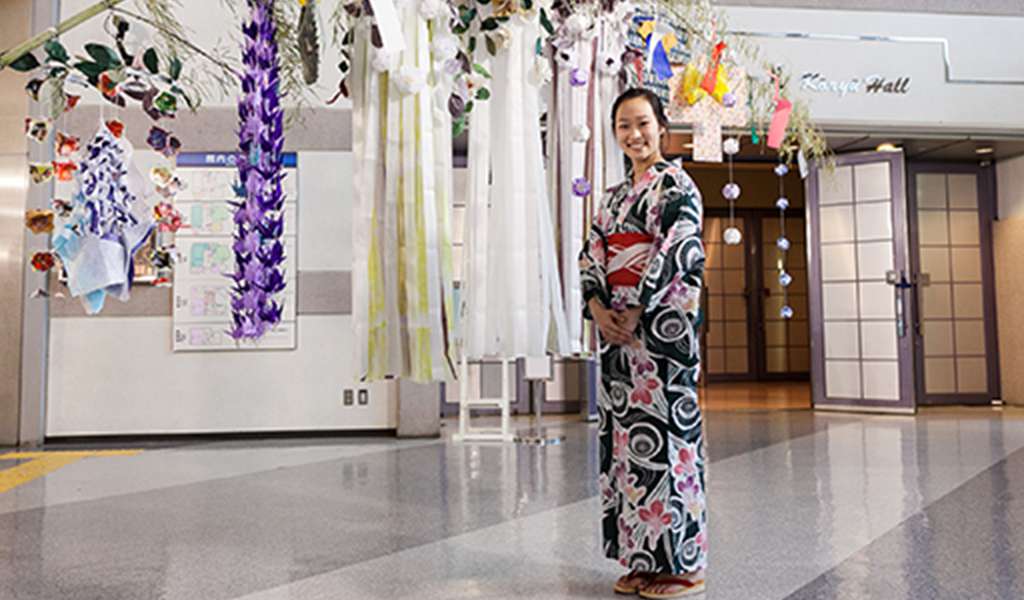 Aiming to provide Contestants a place to relax and interact with citizens, this group operates a communication lounge “Koryu Salon”. At “Koryu Salon”, Contestants will also be introduced to Japanese cultures and attractiveness of Sendai City, or can receive messages of encouragement from the audience with the help of translation service provided by this group. Members of this group also help Contestants with any questions Contestants may have and always extend warm hospitality to them. This group also supports operation of the Competition by providing information announcement over the public address system at the Competition venue or working as interpreters at official practice venues, etc. 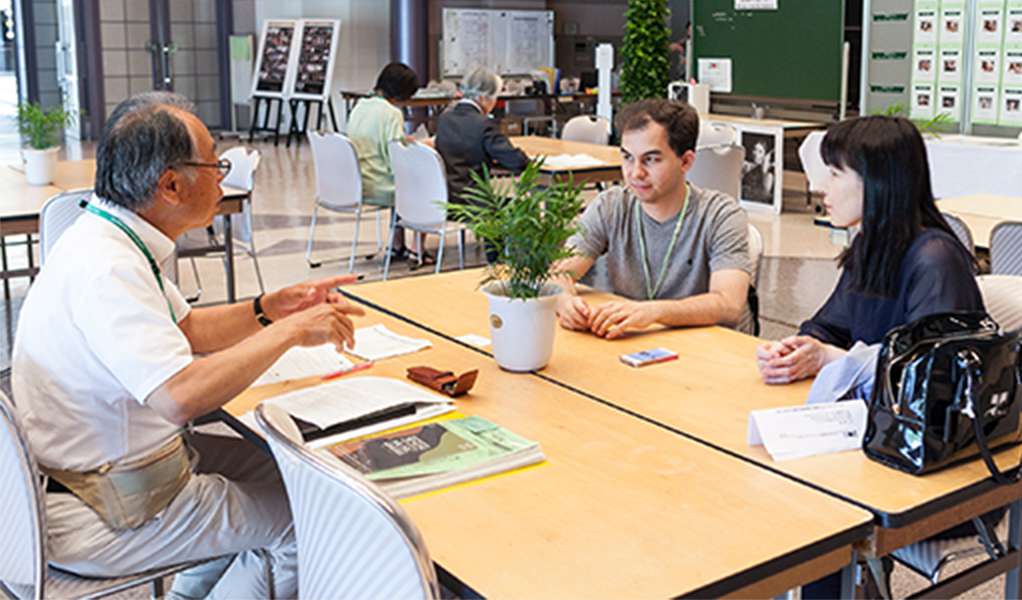 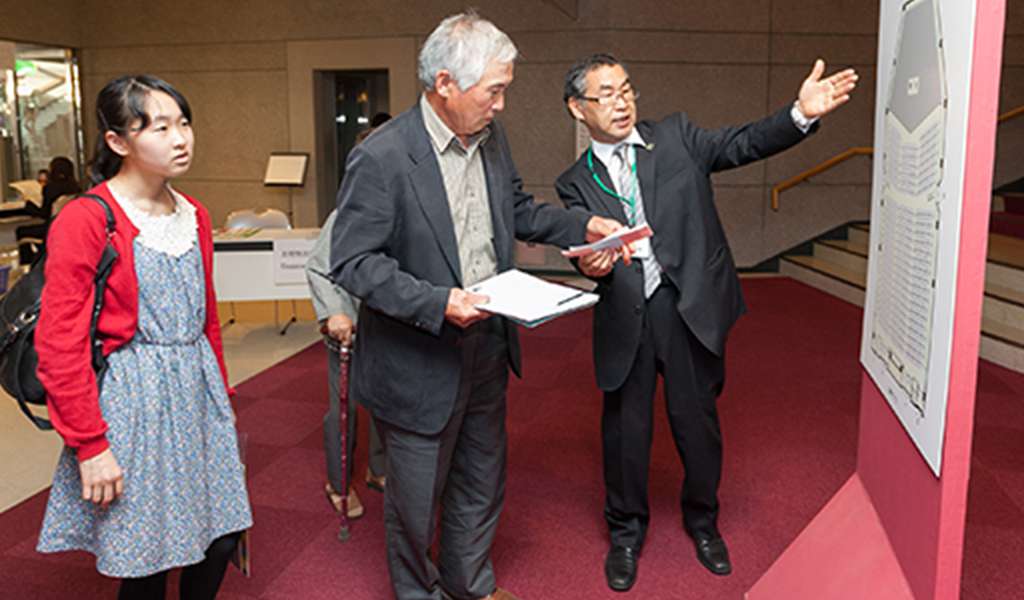 Under the name of “Volunteer Projects”, special events and/or mini concerts are planned and carried out by the Volunteer group members at the time when the Prizewinners return to Sendai for recitals to be given as part of their prizes. During the Competition period, operation of the related concerts to be performed by the Contestants is supported by the Volunteer members. 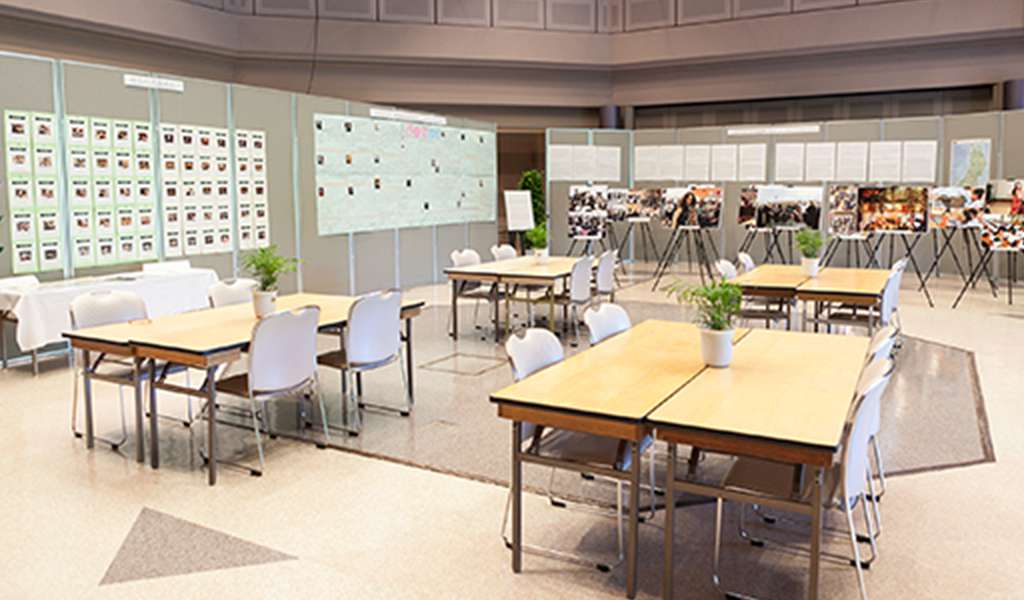 Study session/workshops, etc. are held for the Volunteer members to provide them with helpful information. English conversation study sessions or lectures given by inviting experts in the related fields, etc., are planned and held.