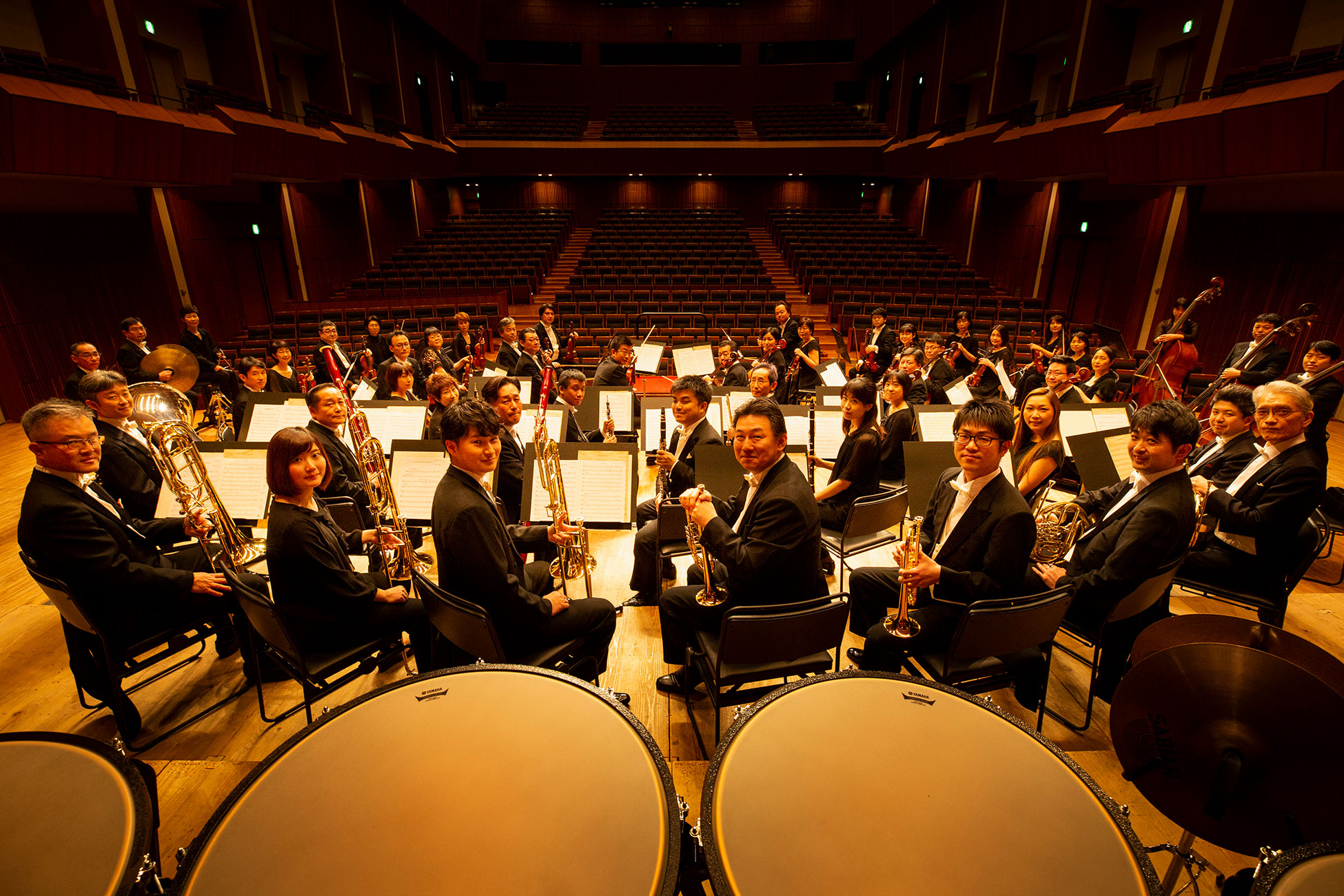 The history of the Yamagata Symphony Orchestra dates back to 1971 when a preparatory orchestra was formed under the Conductor Chiaki Murakawa. It became the very first professional orchestra in northeastern Japan in January 1972. In August of the same year the Yamagata Symphony Association was formed as the managing organization for the orchestra, and subscription concert started in September. The orchestra’s activities were expanded to all six prefectures in northeastern Japan, and Niigata prefecture as well.

Since YSO held its first Tokyo performance at Suntory Hall in 1987, YSO has regularly performed in Tokyo – “Sakuranbo (Cherry) Concert” at Tokyo Opera City Concert Hall every June since 2003, and also in Osaka since 2012 when its activities were expanded to the Kansai area.

In July 1991 YSO made its first overseas debut to participate in the Colorado Music Festival in Colorado, U.S.A.

The projects with maestro Iimori made “Iimori & YSO”’s name widely known to the whole country and lead to the release of the Japanese orchestra’s first original CD label “YSO live” in 2006 which has garnered high praise. YSO also had performed and recorded all of Mozart’s symphonies at the subscription concert series called “Voyage to Amadeus” for 8 and a half years from 2007 to 2015 and performed in the film “Okuribito (Departures)” which won an Academy Award in 2008.

YSO released the CD “Mozart: The Complete Symphonies” in 2017.
In June 2020, YSO has started the concert series of Beethoven’s all symphonies conducted by Tetsuro Ban.